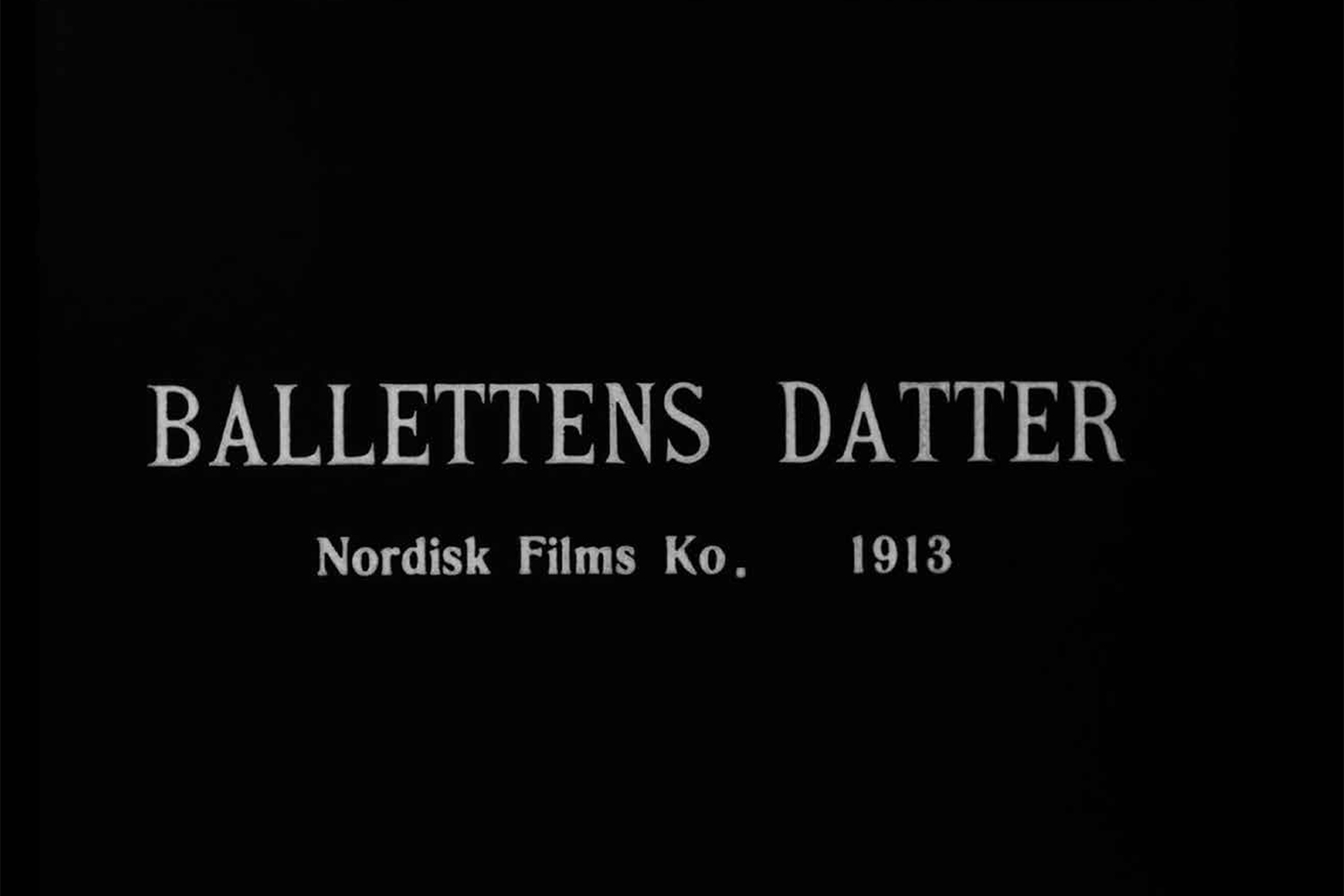 The Count of Croisset falls in love with the celebrated ballet dancer Odette Blant and proposes to her on the condition that she permanently gives up her dancing career in particular and art in general. She agrees, but soon regrets her decision because she misses the stage. When the impresario Delange offers her an opportunity to replace an actress who has fallen ill, she agrees – but without informing her husband. By chance, he sees the performance, suspects that his wife is having a love affair with Delange and challenges Delange to a duel, which is fought not with pistols but with each man taking a pill, one of which is supposed to contain a deadly poison. Delange, whose uncle is a pharmacist, makes sure that no one is harmed and the couple is ultimately reconciled.

The Munich dancer Rita Sacchetto (1880-1959) was well known for her dance performances in the tradition of tableaux vivants, i.e. danced re-enactments of portraits of ladies by famous painters. Sacchetto was a popular performer for several years at the Nordisk Filmgesellschaft in Copenhagen, where from 1913 to 1917 she worked primarily with the Danish director Holger-Madsen (1878-1943). She also wrote screenplays and integrated roles for her daughters into her films. Carmen and Leonore Sacchetto likewise appear in “Ballettens Datter”. || (B.O.) 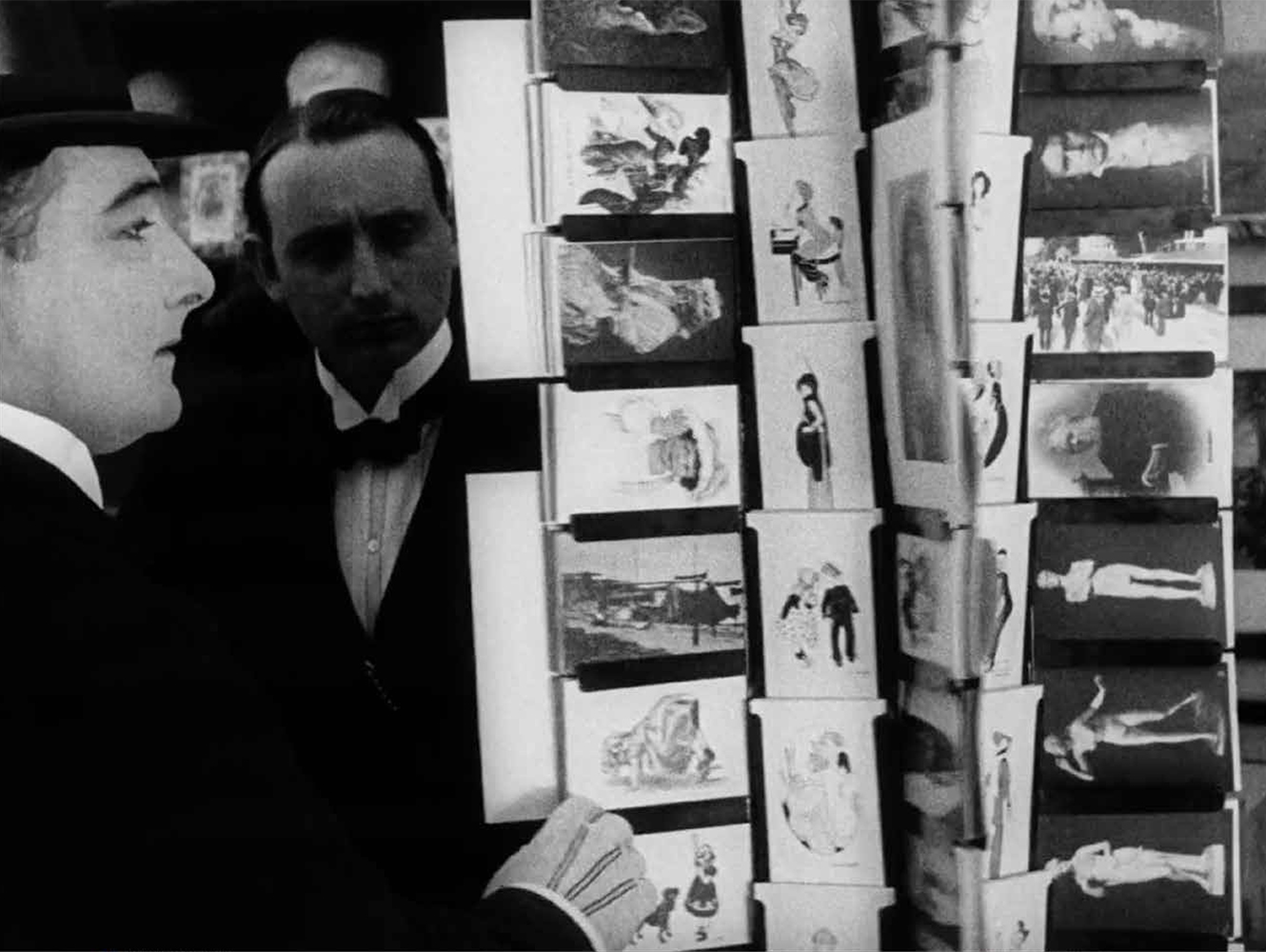