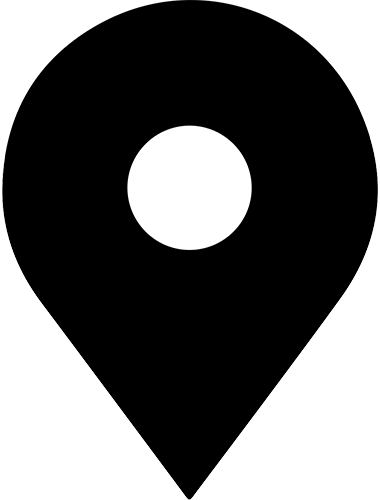 The following paragraphs present locations in Munich that are associated with special events and performances. Famous theatre buildings, salons, concert halls, cabaret theatres, hotels, a circus, former barracks and industrial halls, museums and public spaces all belong to this spectrum. The timespan runs from the beginning of dance modernism, through the establishment of modern dance in the off-scene of the 1970s, to today’s institutionalised venues and the provisional locations of the independent dance scene, including initiatives such as the long-planned creative district on the campus of Schwere Reiter. 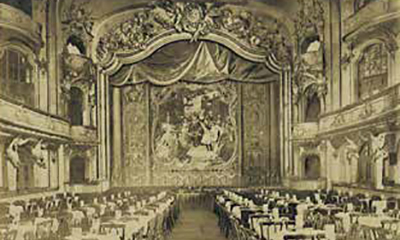 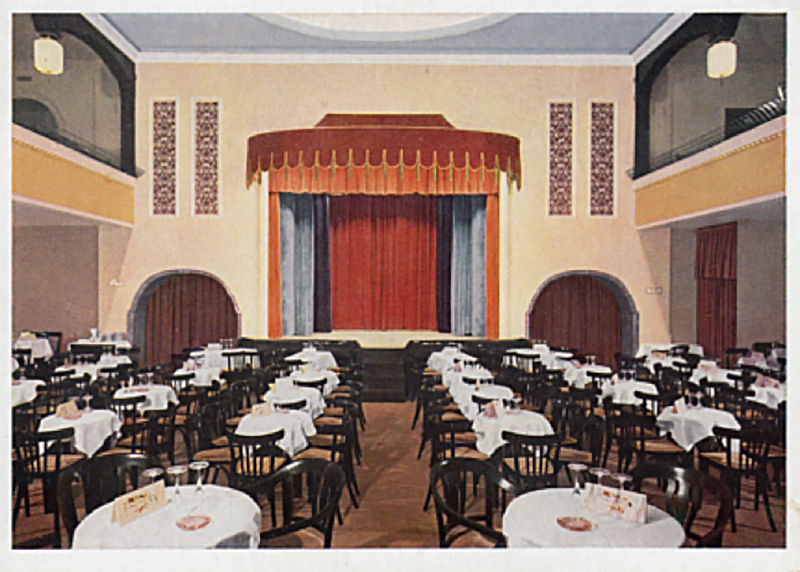 > Places > BonbonniereBonbonniere The elegant and fashionably furnished cabaret theatre was located at Neuturmstrasse 5 at the Kosttor. The theatre was co-founded in 1910 by the theatre director Emil Meßthaler (1869–1927), who was a friend and patron of Frank... 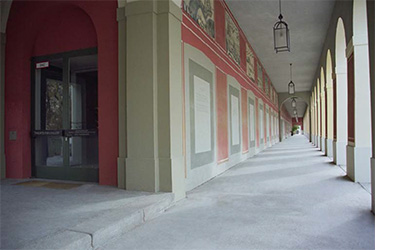 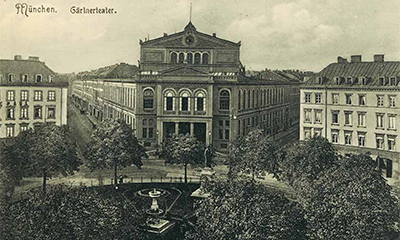 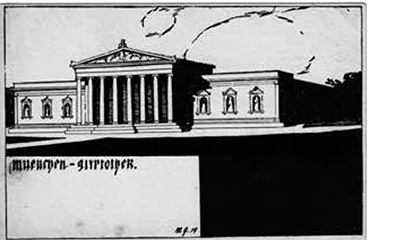 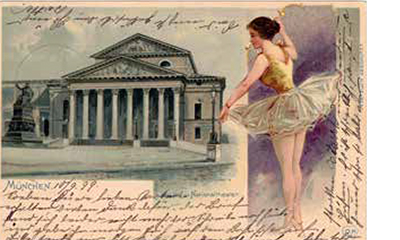 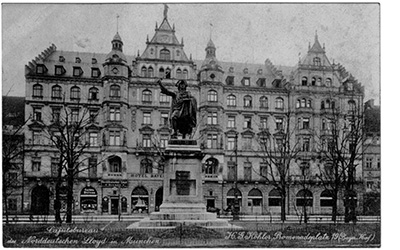 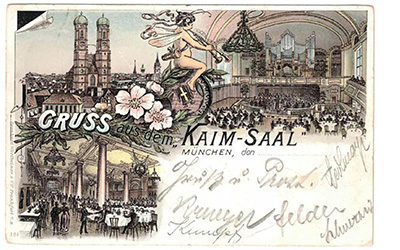 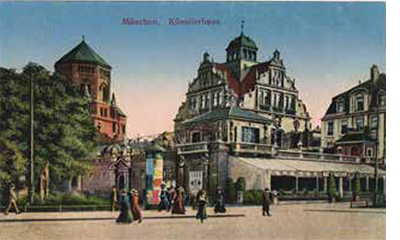 > Places > KünstlerhausDas Münchner Künstlerhaus The Künstlerhaus on Lenbachplatz, which was inaugurated by Prince Regent Luitpold on 29 March 1900, played an important role in Munich’s cultural life. It is linked in a special way to the history of dance... 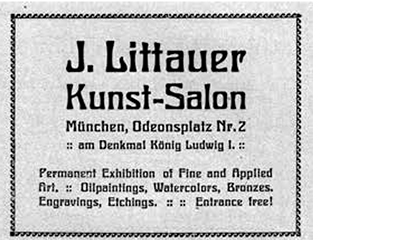 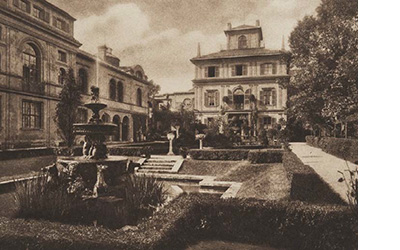 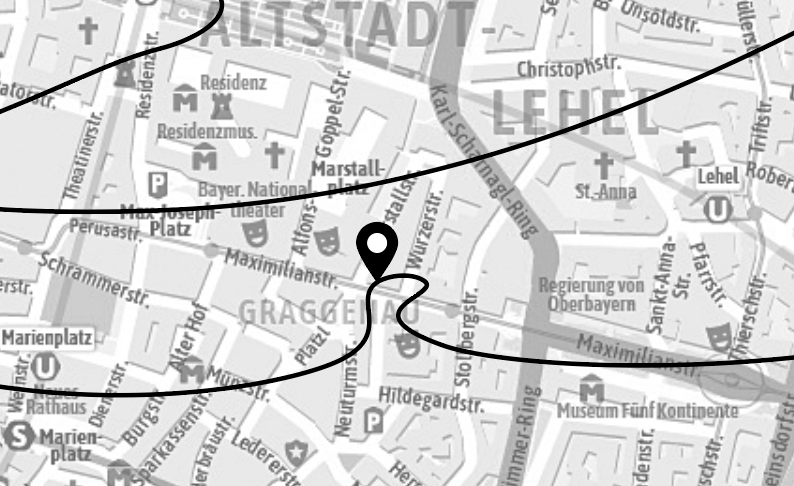 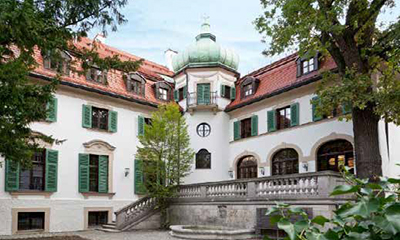 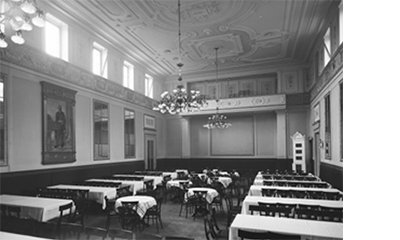 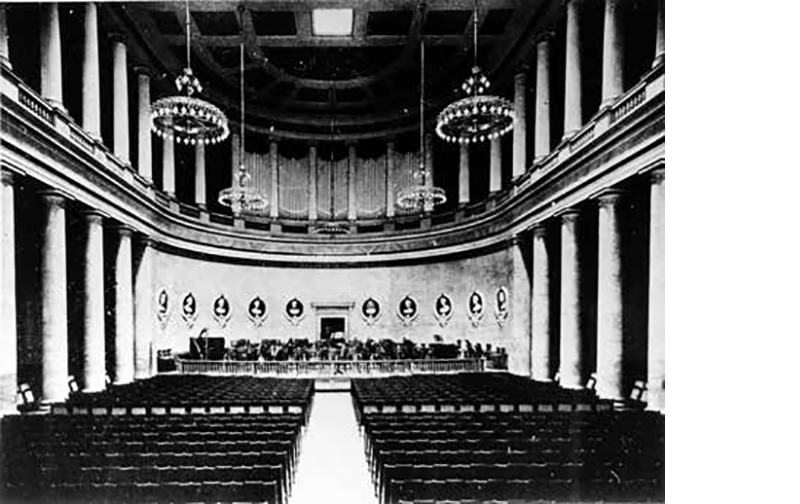 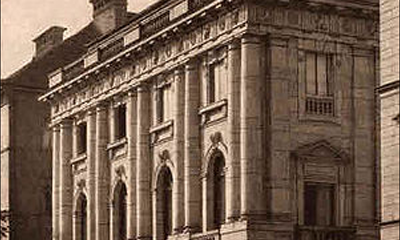 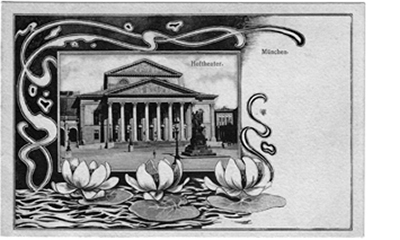 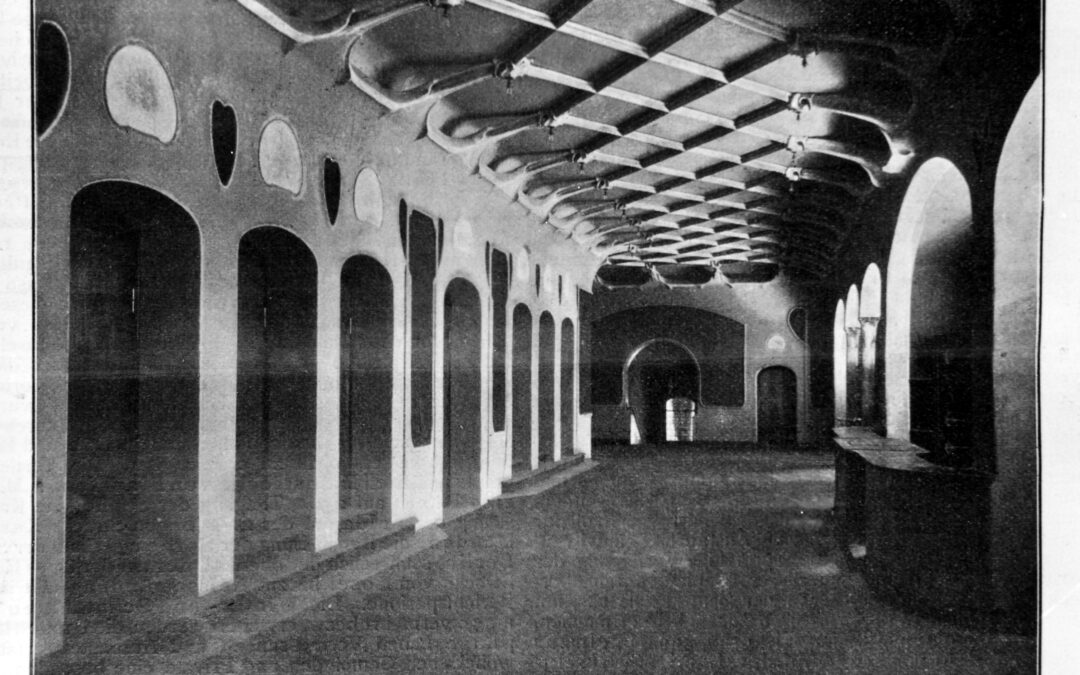 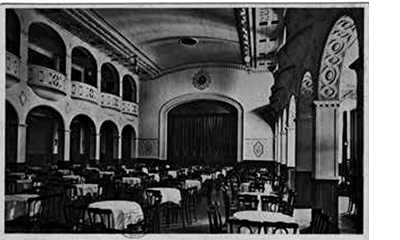 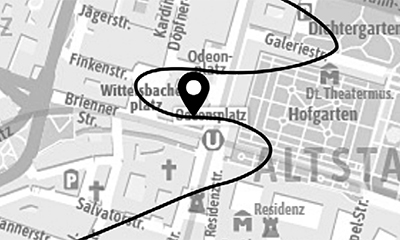 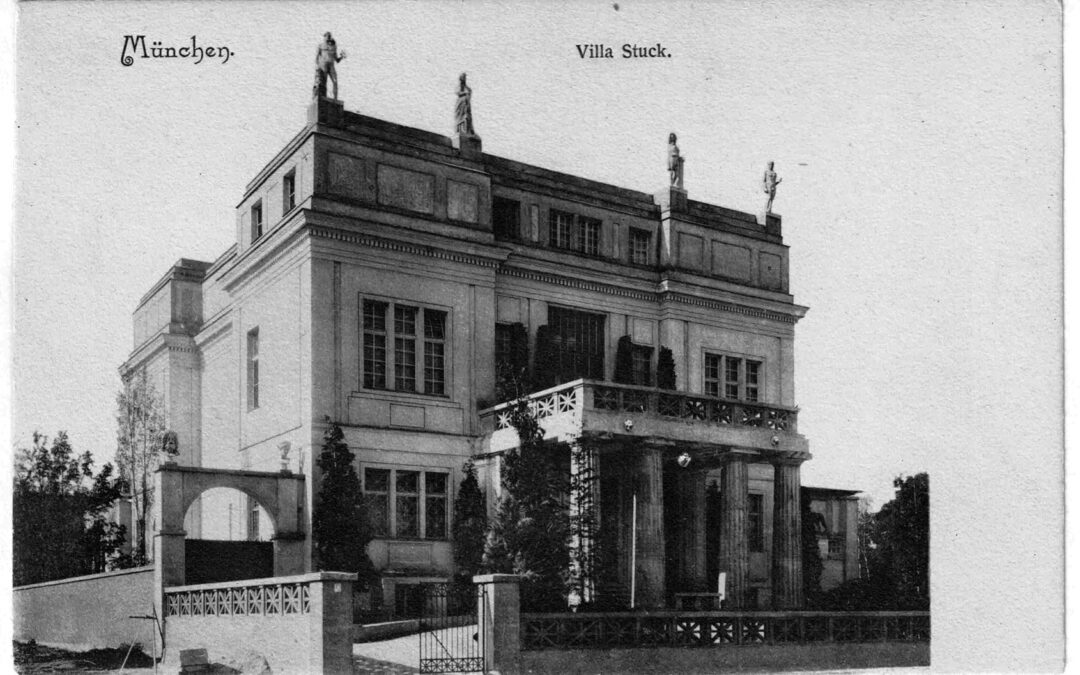