The Baroque palace is interesting because of its architectural history and also because of its owners and residents. High-ranking nobles moved into impressive palaces near the royal residence, for example, on Pranger Gasse (later named Promenadestraße and now Kardinal-Faulhaber-Str. 12). Maria Anna Katharina Countess Fugger acquired the estate of major-domo Count Ahaim for herself and her husband, Paul Imperial Count Fugger, and had a new building planned and constructed there in 1693 by the court architect Enrico Zuccalli, who completed the Theatinerkirche and Nymphenburg Palace. After the death of Count Fugger and the gift of Palais Portia to one of her sons (Count Toerring), Countess Fugger lived in the house until her death in 1726. Elector Karl Albrecht became the new owner in 1731. He gave the house to Countess Topor-Moravicki, who was briefly his mistress after having served as a chambermaid to his wife. The countess had it decorated by the court architect François de Cuvilliés, who also reworked the façade, which was the only remnant of this first Munich palace in Italian Baroque style to survive the building’s destruction during an aerial bombardment in 1944.

The countess married the court chamberlain Johann Anton Fürst Porcia in 1737, whose family name the palace has borne ever since. After the death of this owner and occupant in 1789, the building came into the possession of the family of the Oberhofmeister von Rechberg. His son, Foreign Minister Count Rechberg, sold the house to the “Museum” literary-musical society in 1819. As venues for dance and music events, court architect Leo von Klenze and court decorator Jean Baptiste Métivier built a small and a large hall on the second floor in 1819/20: these were Munich’s first public concert halls. The house was renovated and equipped with central heating, ventilation and electric lighting for the Society’s anniversary in 1902. It was sold in 1934 to the Bayerische Vereinsbank, which erected a new building in 1952 after the destruction of the war and which still owns the property today.

In the 19th century, the Palais Portia was also known as the “Museum building”. Music events in the “Museum hall” featured renowned performers. The composers themselves sometimes performed there, for example, Brahms or Richard Strauss at quartet evenings hosted by the court concertmaster Benno Walter. Max Reger performed on the piano in numerous premieres of his compositions.1

Three events of the utmost importance to dance history took place in the “Museum” in 1914, when Rudolf von Laban presented three demonstration evenings of his school here: “Dance – Sound – Word” on 26 January, “The Free Dance” on 11 February, and “The Free Dance – The Dance without Music” on 28 April 1914. The performers included Mary Wigman, who appeared in public for the first time as a choreographer and dancer in February, when she performed “Hexentanz” (“Witch’s Dance”) and “Lento”.2 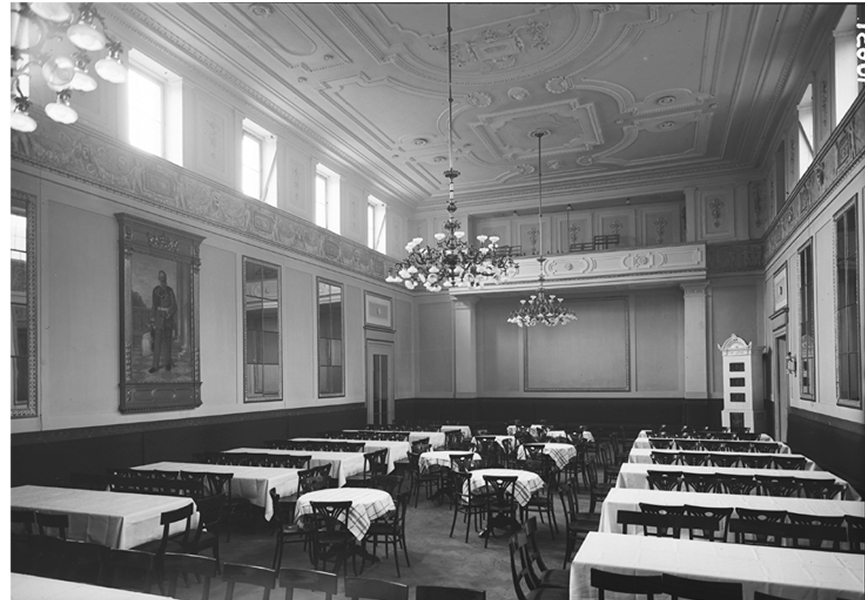 Large concert and ballroom of the “Museum” Society in the Palais Portia, after reconstruction in 1901 | photo | 1901 | © Bayerisches Landesamt für Denkmalpflege (Bavarian State Office for Monument Preservation) 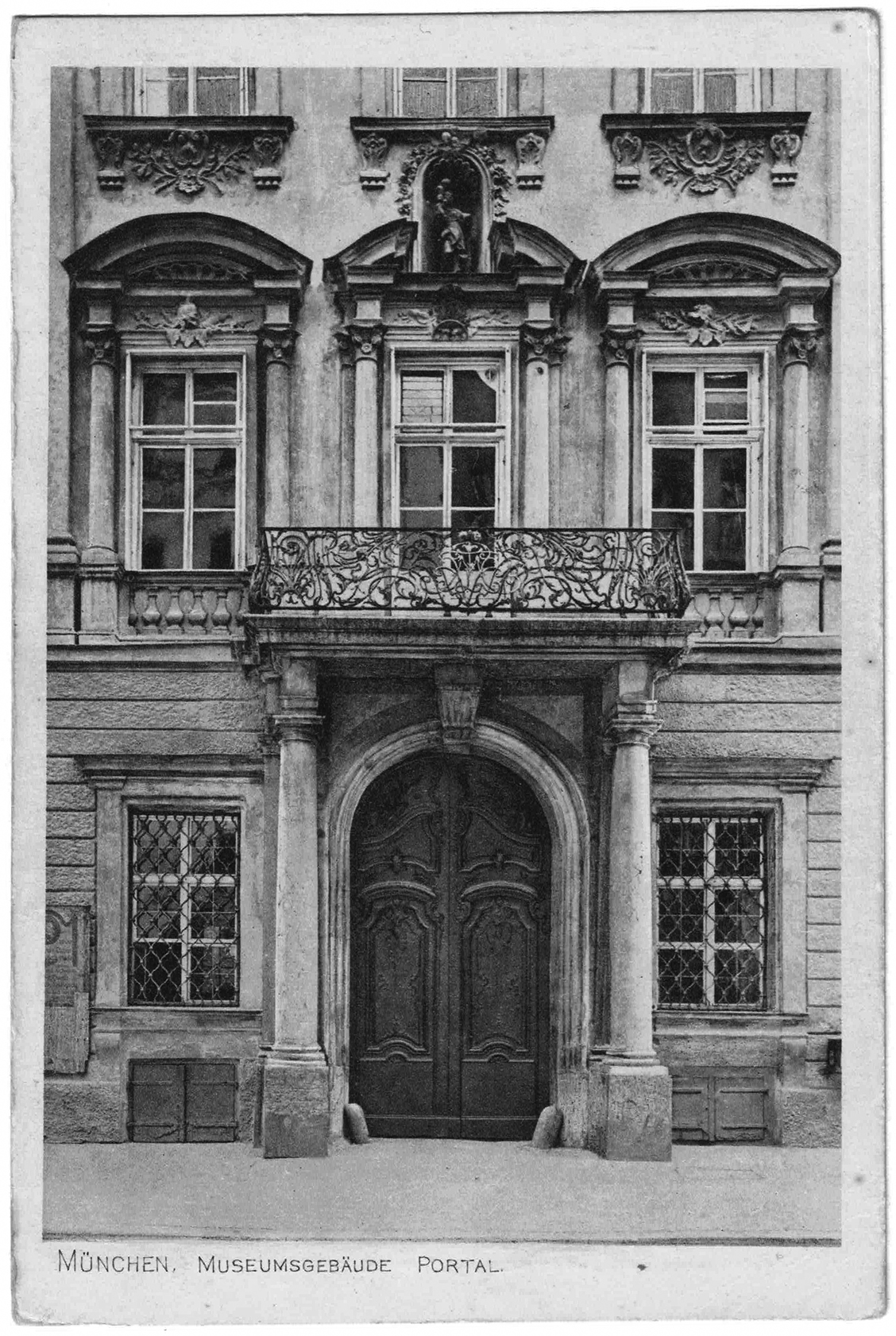