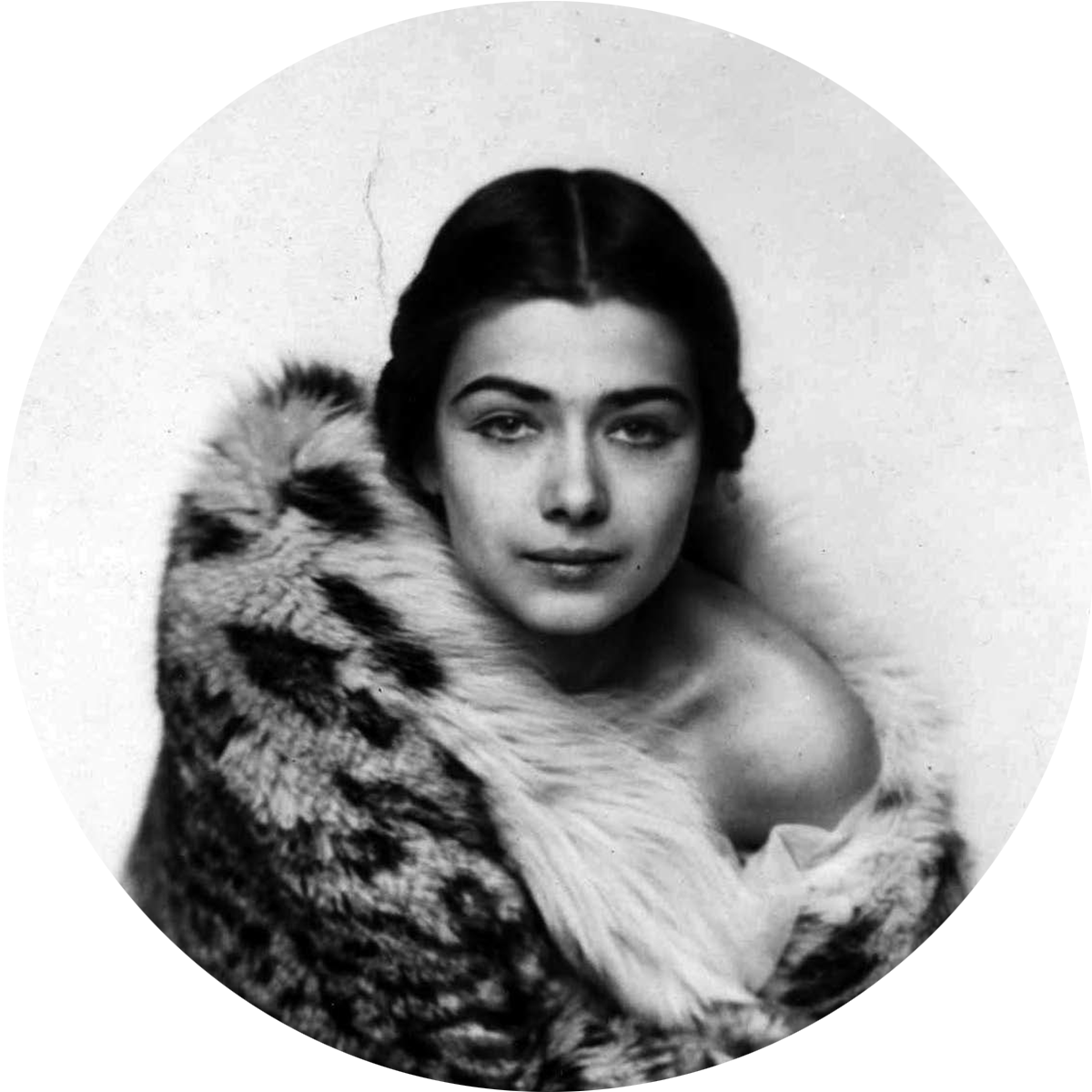 The musically gifted Clotilde Margarete Anna Edle von der Planitz grew up in Schwabing with her sister and her single mother, who was a music teacher. Clotilde attended the classes for physical education and movement games taught by the Rice sisters at the Tonhalle. In 1910, the 17-year-old – billed with a shortened stage name – debuted as a dancer in the hall of the Union Hotel. Clotilde von Derp chose not to wear costumes with historical, exotic or erotic appeal, opting instead for a new type of dance dress designed especially for her. Rather than offering pleasing interpretations of pieces of music, she danced from her own spiritual experience in “the style of a new era”, as the feuilleton head of the “Münchner Neueste Nachrichten” newspaper wrote. Today she is acknowledged as the earliest protagonist of expressive dance.

At the Munich Press Ball in 1913, she met the dancer Alexander Sacharoff, with whom she immediately formed a dance duo. She followed him to Switzerland during the war, they married in 1919 and began an international career with worldwide tours. (T.B.) 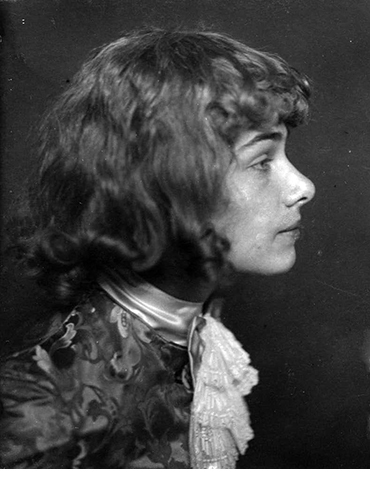 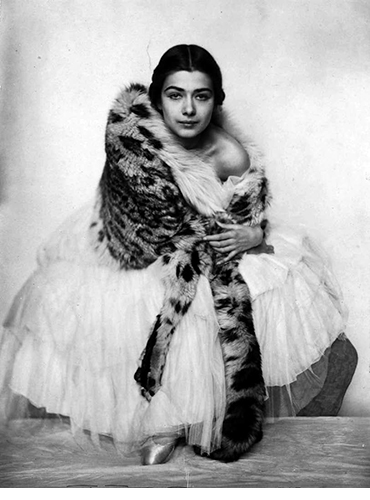 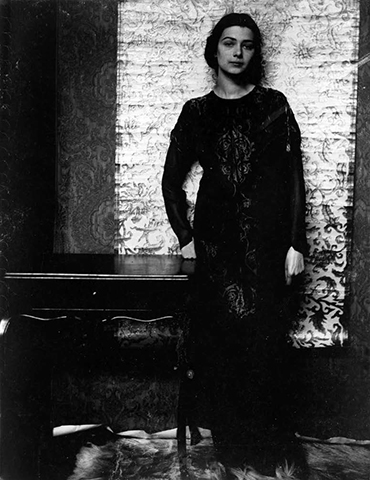