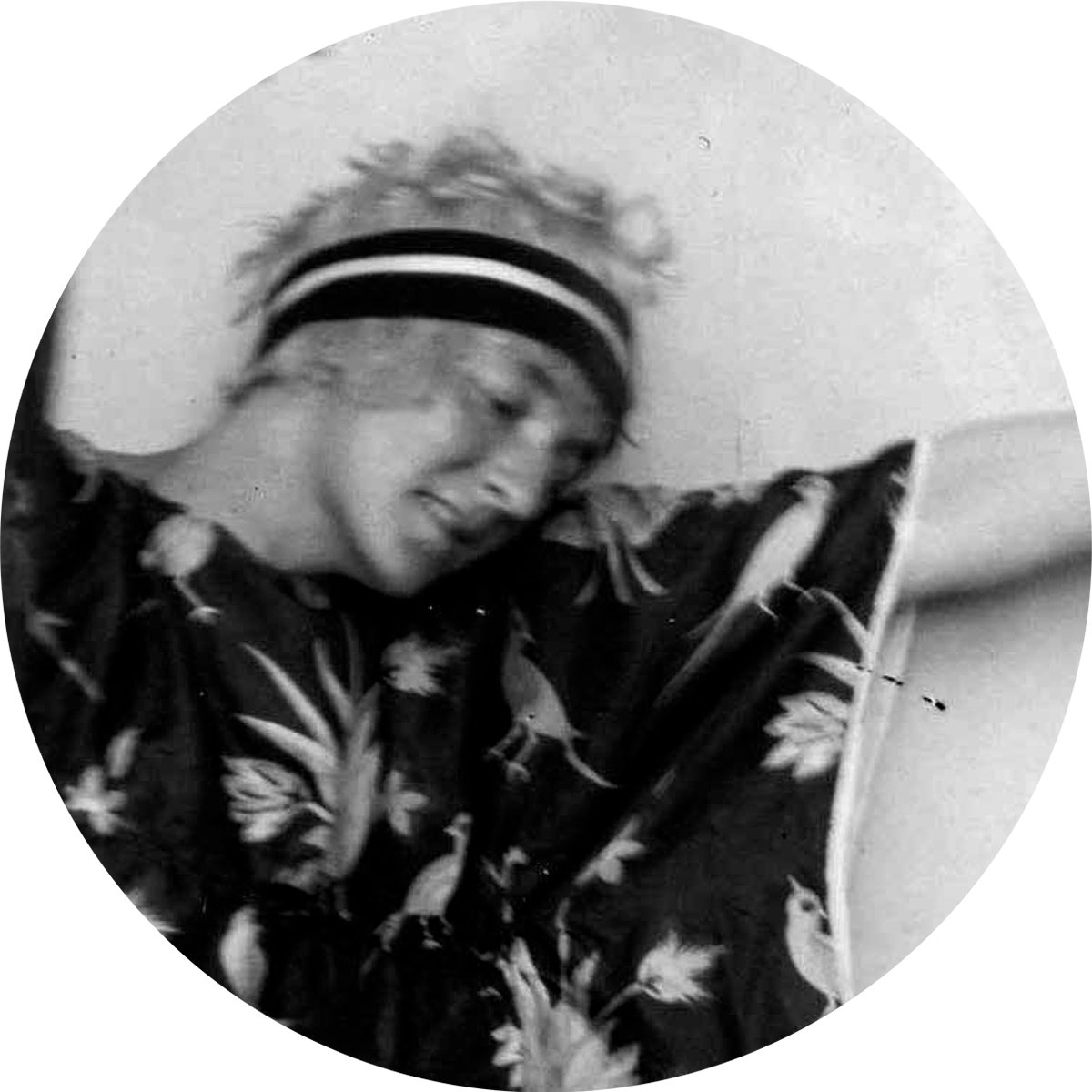 Gertrud Leistikow first studied applied arts in Dresden and later learned the Delsarte system with Hade Kallmeyer in Berlin. In 1910 she performed as a dancer, went on tour with solo programmes and married the architect Siegfried Richard Müller. The couple moved to Pasing, where they lived in the Waldkolonie, in the neighbourhood of the poet Hans Brandenburg. In 1914 she rehearsed the leading role in his dance tragedy “Sieg des Opfers” (“Victory of the Victim”) on Monte Verità with Laban, Wigman and Brandenburg, but the First World War put an abrupt end to the project and Leistikow and her husband left Munich.

Gertrud Leistikow felt that her face was expressionless, which is why she often covered it, turned it away from the viewer and did not want it to be photographed. This is probably also the reason why Brandenburg’s book Der moderne Tanz (1913) contains only three photos of her (although he considered her to be the most important solo dancer in Germany) but numerous drawings by Dora Brandenburg-Polster. Several photos by Hanns Holdt were printed in the second edition in 1917. 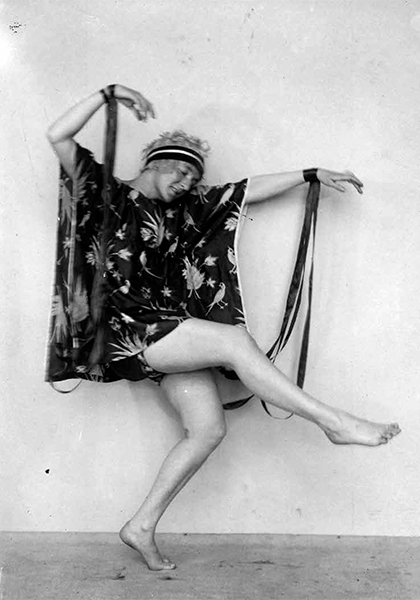 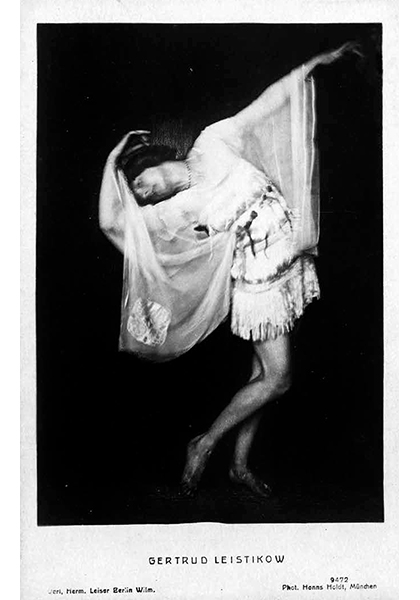