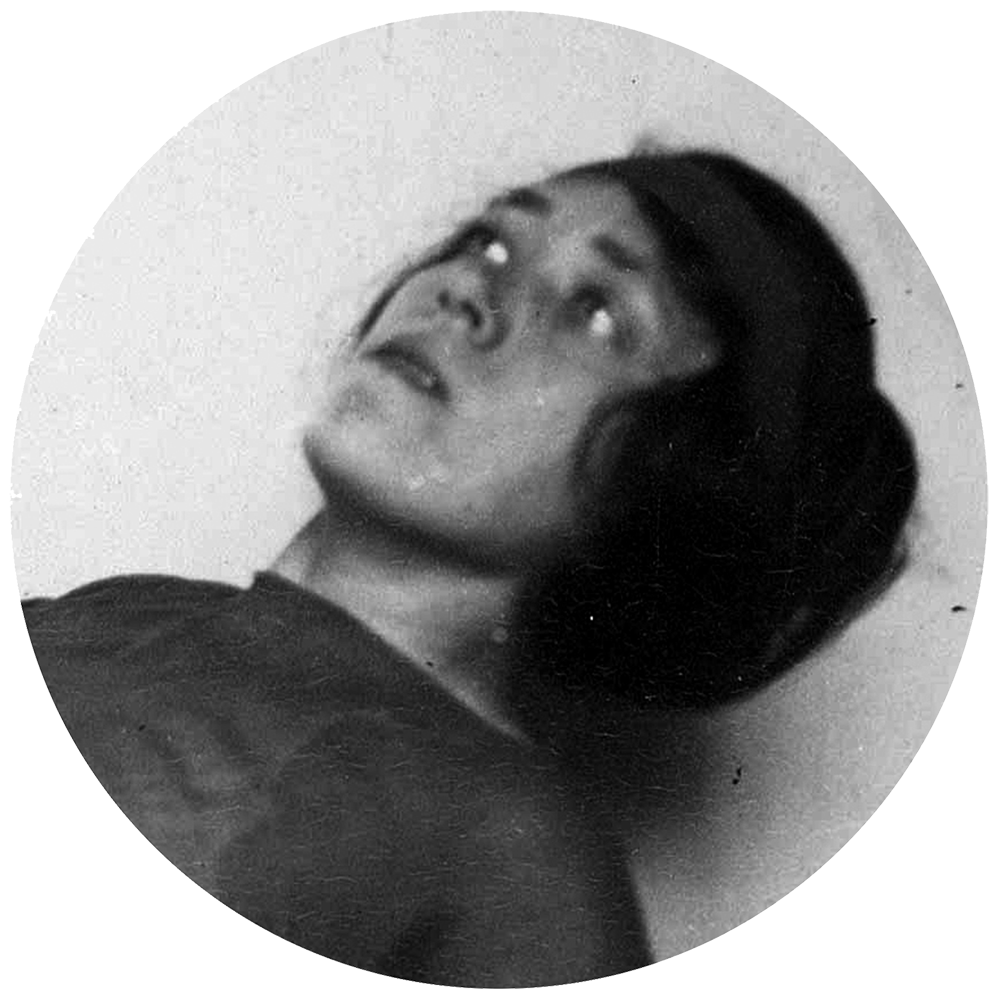 As a dancer and choreographer, and with her schools, Mary Wigman was the most important protagonist of expressive dance. Originally from Hanover, Marie Wiegmann graduated as a teacher of rhythmic gymnastics from the Jaques-Dalcroze School in Dresden-Hellerau in 1912. She developed as a dance artist while a pupil and assistant of Rudolf von Laban at his Munich school and at his summer courses on Monte Verità. A portrait photo taken by the Lucerne photographer Emil Goetz in 1916 marks the beginning of her solo career in Switzerland, where she chose Mary Wigman as her stage name in 1919.

Wigman appeared in public for the first time as a dancer and with her own choreographies at demonstration events organised by the Laban School in the Museum Hall of the Porcia Palace in Munich in January and April 1914. Among other dances, she presented her solo “Lento” in a long silk dress, her demonic-expressive “Witch’s Dance”, and a “Duo Dance” together with Laban’s student Karl Weisel. The photos were taken in Hanns Holdt’s studio. 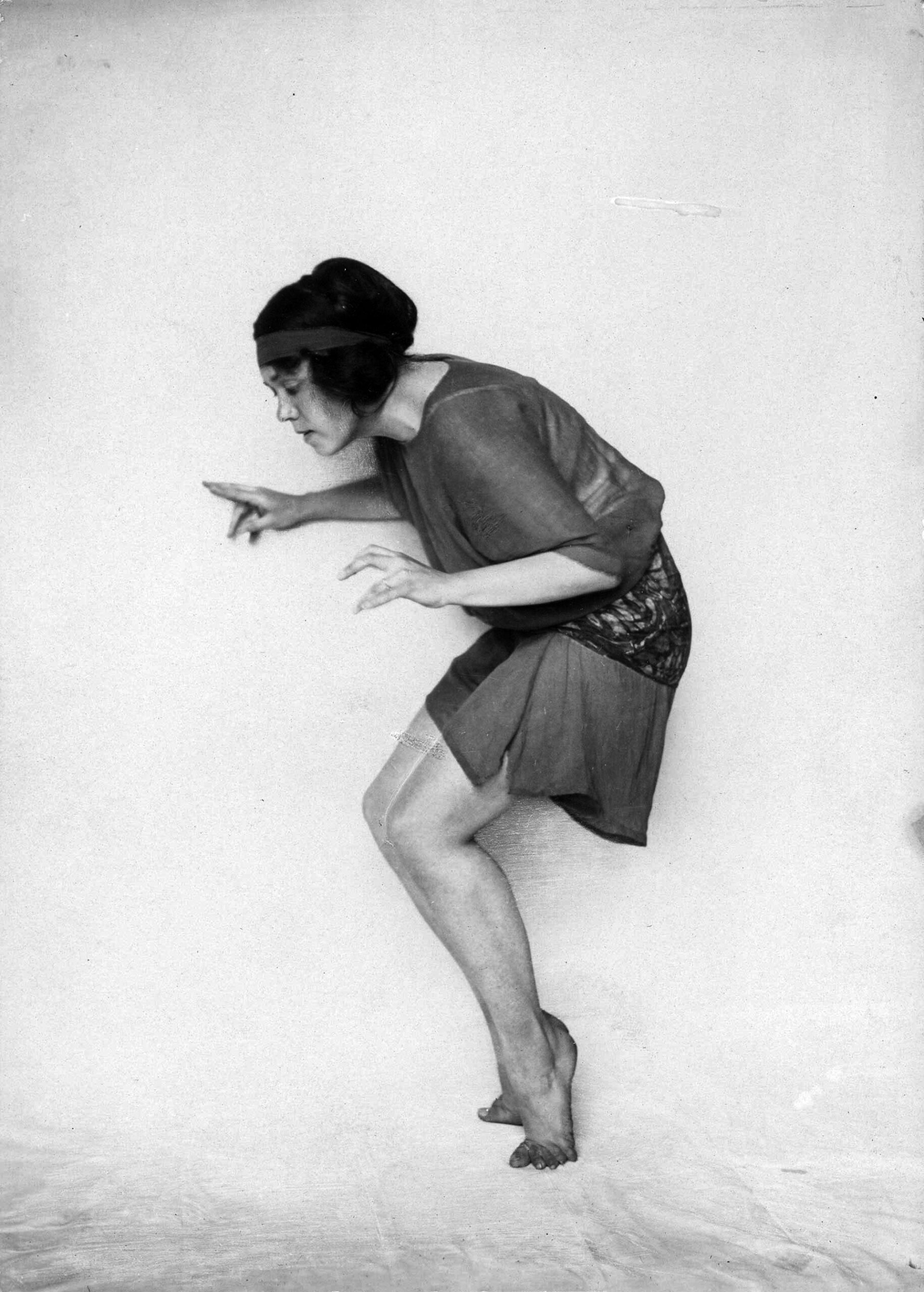