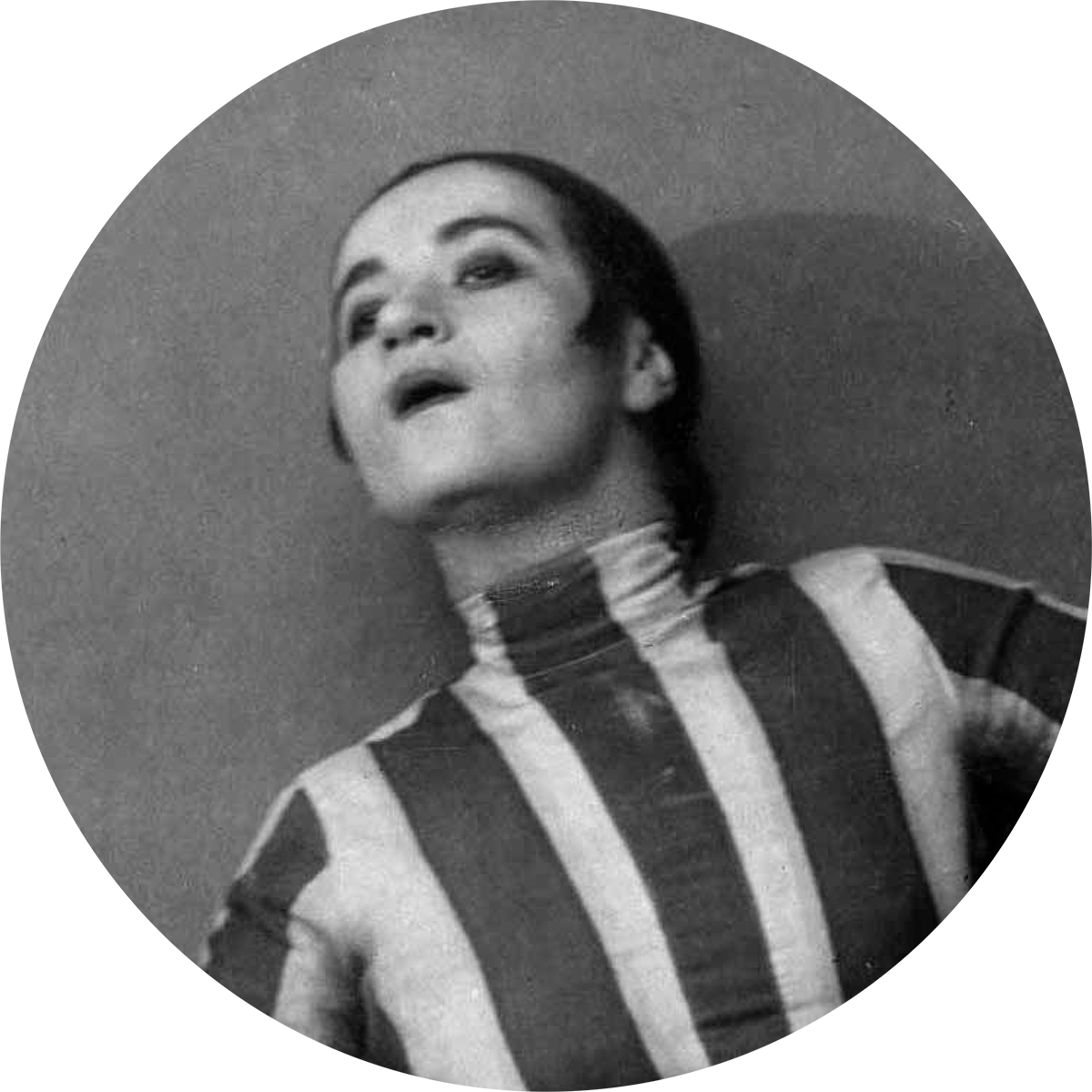 Gertrud Valesca Samosch from Berlin studied acting with Maria Moissi and debuted as a dancer in 1916 at an evening presented by Rita Sacchetto’s school with a cheeky, exaggerated “Dance in Orange”. Otto Falckenberg hired her as a young character actress at the Münchner Kammerspiele for the 1916/17 season. To supplement her earnings, she gave a guest performance of “Dance Caricatures” at the Bonbonniere cabaret in Munich in March 1917. She also presented new dances in the hall of the Hotel Vier Jahreszeiten in October 1917.

In her dance grotesques, Valeska Gert preferred to embody downtrodden, dissolute characters. She satirised themes and genres of entertainment and popular culture. Gert shocked audiences with her wit, bluff, scandal and self-mockery. She was also active as an actress in theatre and film, as a cabaret artist and author, she also ran artists’ pubs – in exile in New York and Provincetown, and later in Zurich, Berlin and on Sylt. The National Socialists ostracised her as a leftist and degenerate artist. Today she is celebrated as a radical avant-gardist and one of the first performance artists. 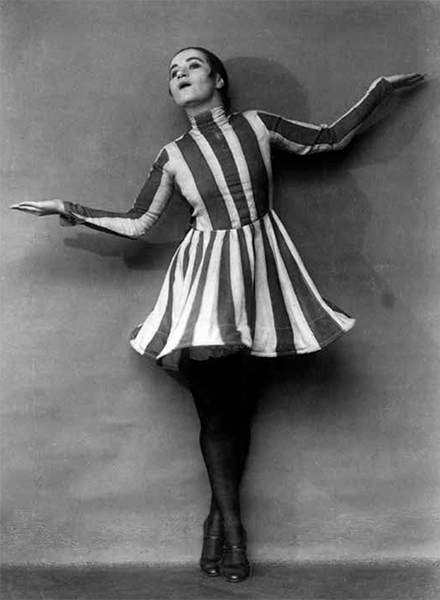 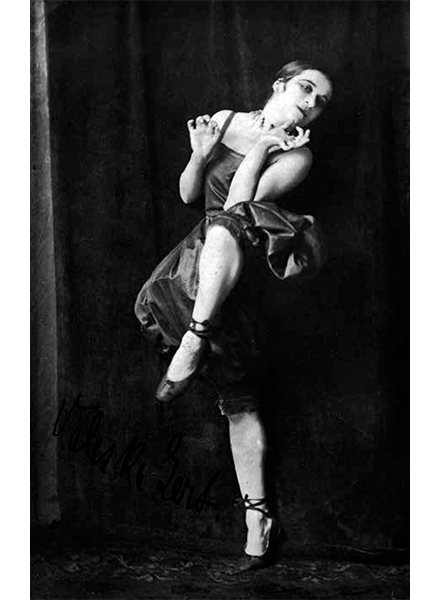 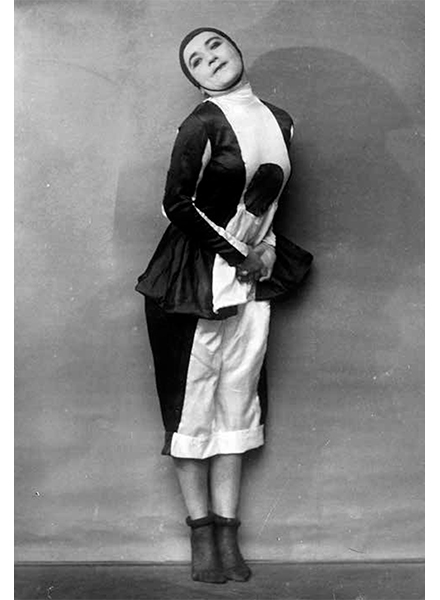 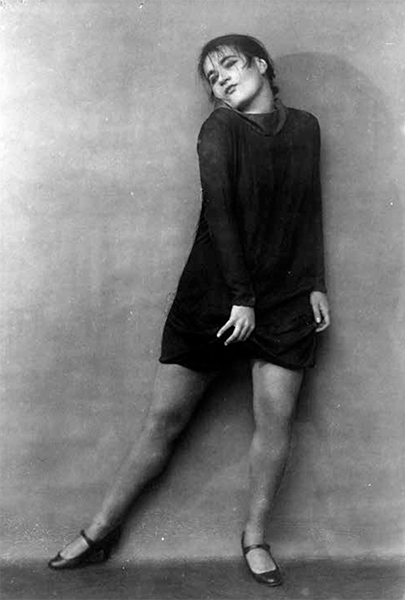